Preventing and Understanding Suicide in the Tech Industry 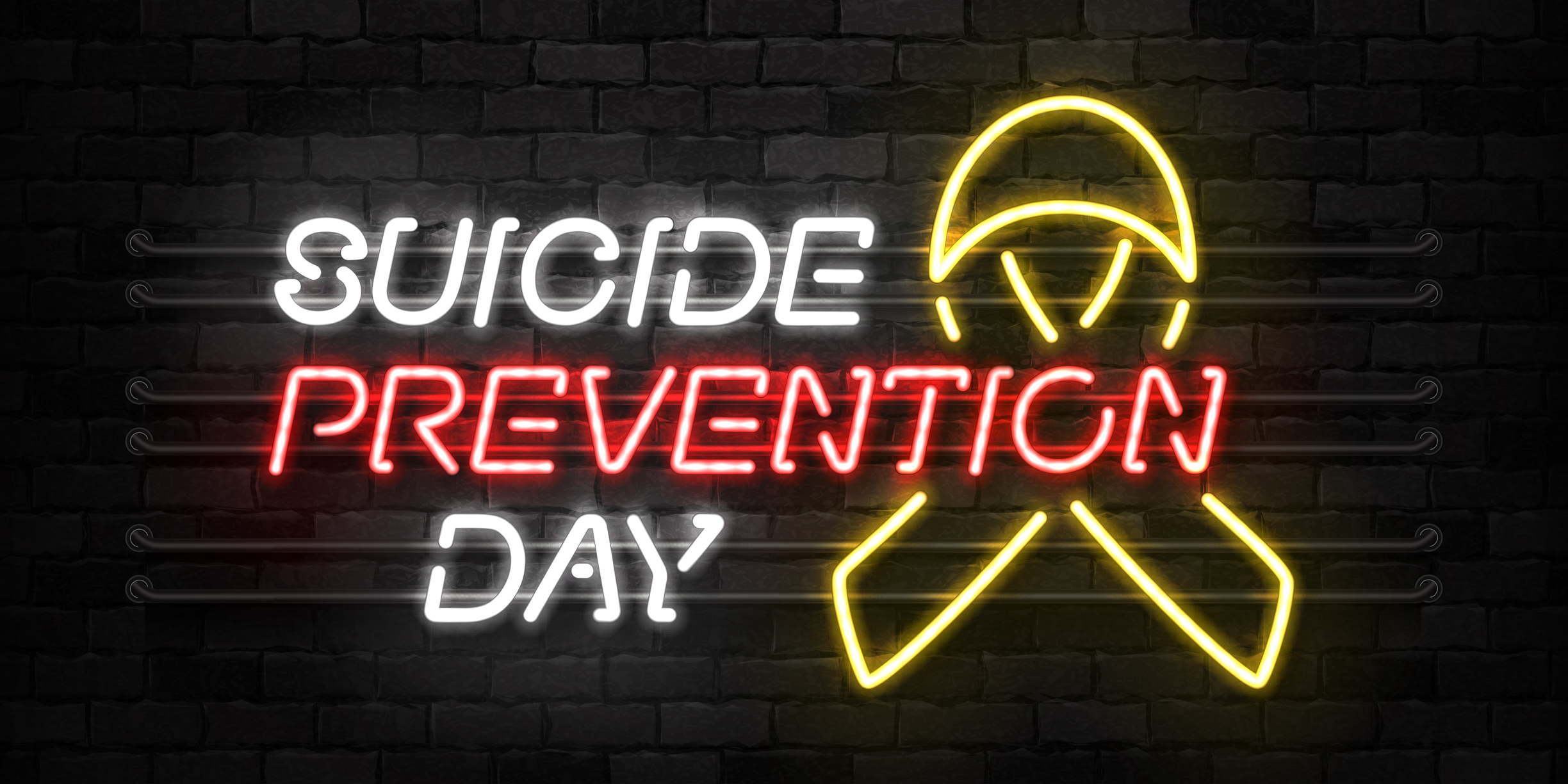 It's no secret that Silicon Valley and the tech startup scene in general have a large -- and growing -- problem with suicide and mental illness. In the last few years, a great deal of attention has been given to the suicides and mental illnesses of prominent figures, mostly at the executive and founder levels of companies.

It's almost painfully easy to understand why startup founders struggle with mental illness. The pressure of taking an idea and transforming it into a successful company, of knowing that the livelihoods of workers depends on your guidance, and the brutal knowledge that nine out of ten startups ultimately fail is an incredible burden, and has led to too many losses. And these are just the usual burdens of running a company, and set aside the very real toll that months of focused, negative press, lawsuits, and the high cost of failure.

But what about the people that work in tech, but didn't start their own company? For every founder, there are dozens of engineers, designers, managers, and support staff. Missing deadlines and going over budget on doesn’t just affect the head of a company, and the extra hours put in, all of the late nights and early mornings required to hit that next milestone impact everyone at a company.

Suicide and mental illness are big problems for everyone in the tech industry, but there are a number of things anyone working in tech can do to recognize warning signs and risk factors, and ultimately help coworkers in need.

The reality of working in technology, and in particular in a startup, is that it can be difficult. Some people thrive under that kind of pressure, or may enjoy a particularly fast-paced environment some of the time, but many are not at their best under the types of stress and working conditions for which tech startups are notorious.

What are some signs that a coworker might be thinking about suicide?

Listen to the comments your coworkers make, about work and their personal lives, and pay close attention to their saying things like:

Pay attention to what your coworkers do, in particular for things like:

Look out for some of the risk factors that can lead a worker to become suicidal.

There isn't a single cause or single risk factor for why people begin to think about hurting themselves, and the reality is that it is often a combination of mental illness, environmental, social, and professional factors that lead people into thinking about suicide. Some of the risk factors of suicide include:

What can I do if I think a co worker is thinking about hurting themselves?

The most important thing that you can do is to listen to them, and show empathy. It's very important that people that may be on the brink are actively listened to, and not just told to toughen up or deal with it. If someone breaks their wrist, we send them a doctor and give them time to heal, and we must do the same with mental illness.

You can also help them a great deal by being aware of the various resources that are in place to help: