Helping a Friend in Need: What I Learned From Four Suicides 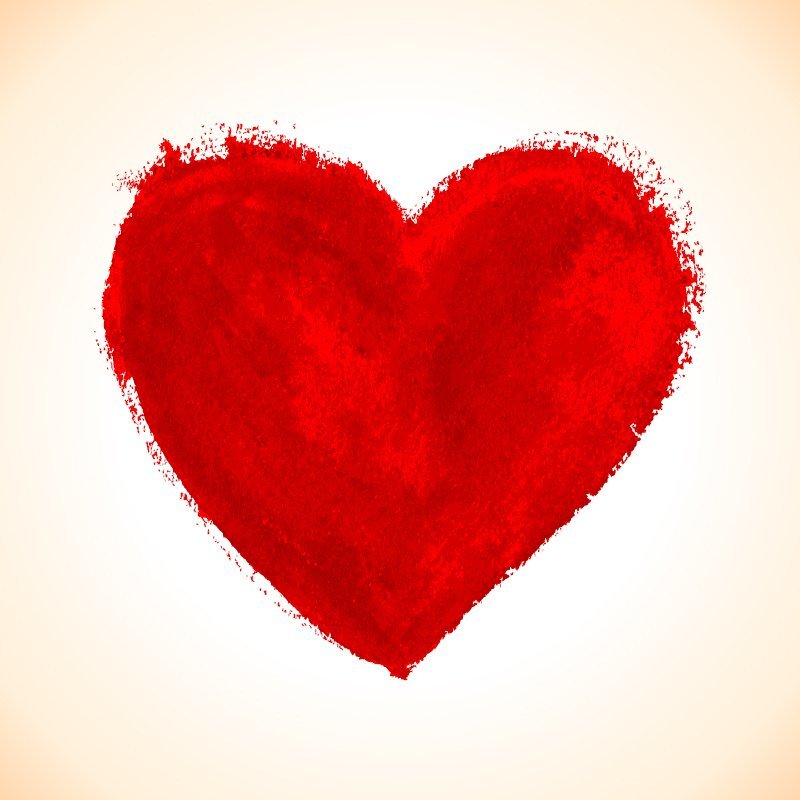 Editor's Note: The following post was written by a team member here at GoGuardian. They were incredibly generous with sharing their story, their struggle, and the lessons they learned, but have asked to share their story anonymously.

There was a time, more than five years ago, when I could say that my life had not been touched by suicide. During these last five years, I have watched the number of suicides by people close to me go from zero, to one, to three, and now to four; and it feels like I watch this happen again and again and again.

Both close friends and coworkers have been lost, and every time it surprises me as much as the first. They say that experience makes difficult things easier, that if you see something happen enough times, then it doesn’t affect you as much the next time. They are wrong.

It never gets easier, and every time, it hurts as much as the first time.

Sometimes, I find myself going through text messages from them and reading through what, it turns out, was our final conversation. I find myself replaying the last time we saw each other or talked on the phone, but it feels like I’m watching a movie I’ve seen before, a movie with a really sad, difficult ending. And like a movie, it is a sequence of events that I cannot change.

I can hear their voices perfectly in my mind. I can see their body language, unique to each of them, emphasizing points and signaling friendliness. It’s difficult to watch these static movies play out in my mind and not blame myself, because a part of me does blame myself. Could I have said or done something? Were people trying to reach out to me for help in ways that I didn’t understand?

I feel guilty even when I know that I shouldn’t. I know that I can’t change what happened, but I do think that I can make a difference by trying to change the culture of how we talk about mental illness.

The Stigma of Mental Illness

There is often a stigma attached to mental illness, and I believe this prevents many people from discussing it. The most helpful thing that I think we can do to help people in pain is to drop this stigma. In technology, we often pride ourselves on being able to have difficult conversations about our product, and I think that we also need to learn to have what may be difficult conversations about mental health too.

We must have a culture in which we feel comfortable talking about mental illness. If you broke your wrist and were physically unable to type, no one would have a problem with that. No one would tell you to “just get over it” or to “toughen up.” These criticisms are never helpful and are often harmful. People with broken wrists aren’t labeled as “lazy” because they cannot work; they are labeled as injured and given time to heal. When a bone gets broken, we set it with a cast, leave it alone, and give it time to heal—and we have to do similar things for mental illness.

Consider for a moment that going to a general practitioner is considered routine and is something that can be talked about openly without any social or work repercussions. Now imagine that you could do the same with a mental health professional.

Empathy, and What YOU Can Do

Most of us are not psychologists or mental health professionals, so what can we do? We can show empathy, care, and love. We don’t need to fully understand what someone is going through, we only need to recognize that they are in pain. There is no shame in going to see a therapist and taking care of yourself, and as a culture I think that we must—and most definitely can—become more empathetic. We can learn about mental illness and share openly with others.

Conversations around mental health can be difficult, but are very important. While talking about mental illness, whether you’re talking to someone you worry might be in pain or not, it is important to keep your responses compassionate and to actively listen. Keep an open mind, avoid trying to aggressively confront the person, and try not to be threatening in any way.

Are you worried that someone you know might be harmful to themselves?

There are several things you can do, in addition to just listening to them and being a good friend. You can encourage them to find professional help. In moments of crisis, you can help them turn to the National Suicide Prevention Hotline—it’s open 24 hours a day and every day of the year, and is free to call at 1-800-273-8255. If you’re not sure how to handle the situation yourself, the National Suicide Prevention Hotline has people that can help guide you through the process too. 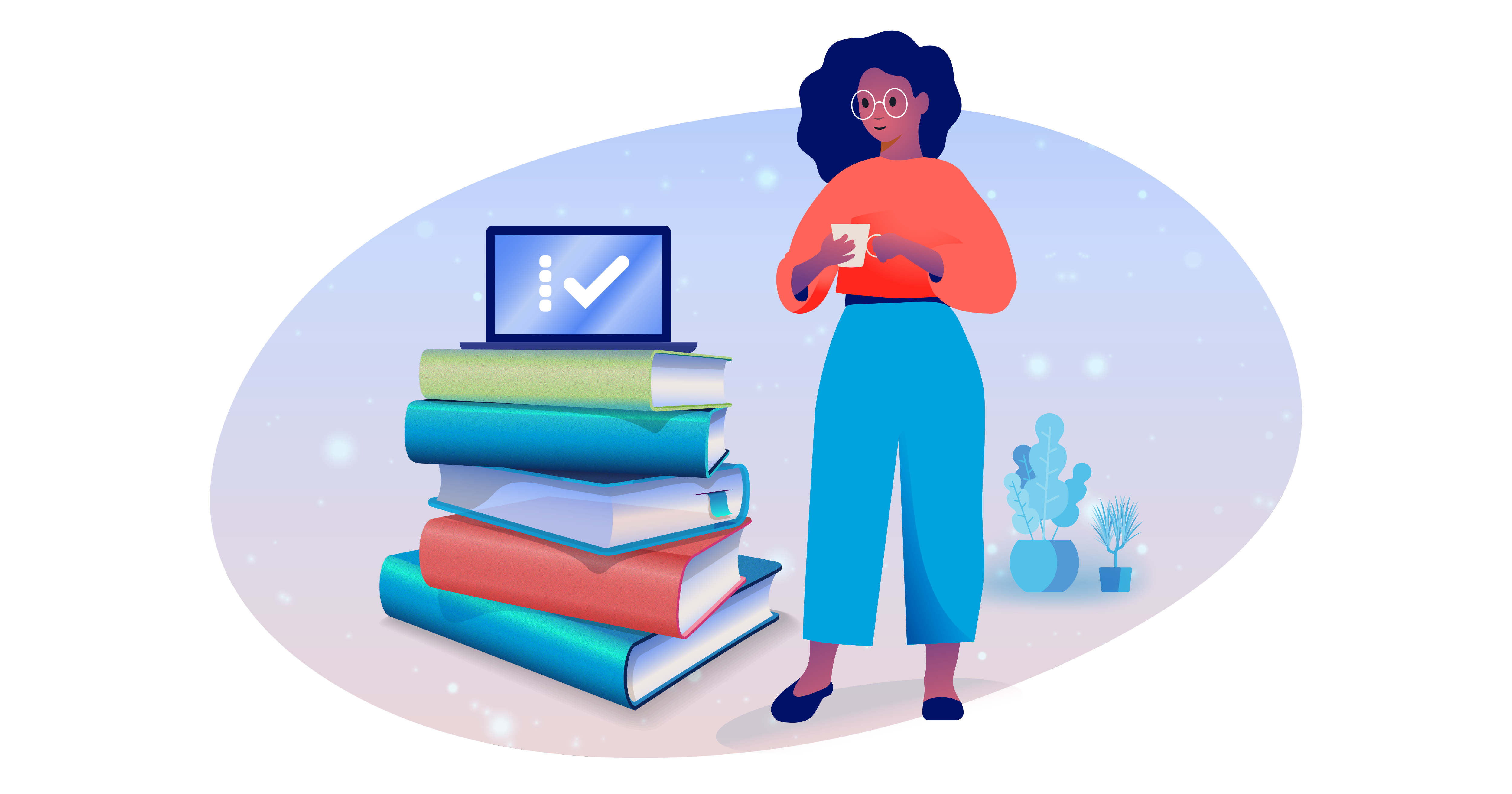