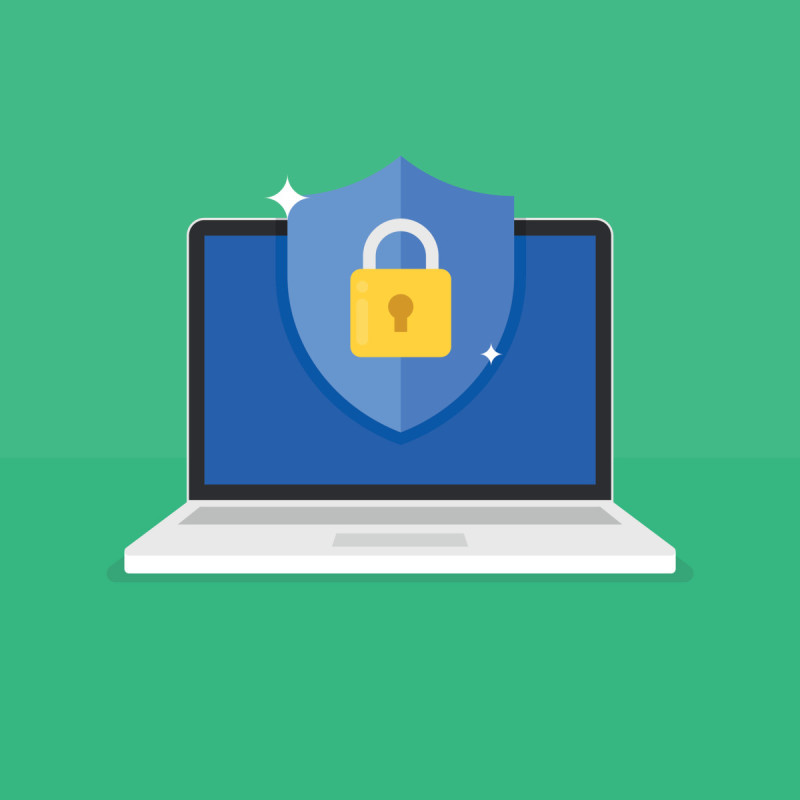 As more school districts delve into technology at full speed ahead, the device of choice right now seems to be the Chromebook. It is a wise decision, as Chromebooks are relatively inexpensive, are very secure, have their own virus protection, offer quick startup, and Google Docs work perfectly well with most educational needs.

It is reported that over 30 million students in the United States alone use Chromebooks in the classroom, and that number continues to grow. This means that more than half of all students in the U.S. use a Chromebook for their classroom needs. This is even more impressive when you consider that Chromebooks never really started to be introduced into the classroom until late 2012. Now they are dominating the field as the preferred computing device for students of all ages.

However, as schools go all-in with a Chromebook for every student, a common concern is device safety and security. How do you prevent Chromebooks from getting stolen? Schools are quickly learning that securing Chromebooks from sticky fingers can be a learning process in itself.

Unfortunately, schools just can’t afford to replace these stolen Chromebooks. U.S. schools spent more than $6.6 billion on IT in 2015 alone. With schools’ limited budgets, where does the money come from when new Chromebooks are needed to replace missing or stolen ones? This is why a multistep approach to securing student devices needs to be incorporated in all school districts to deter thieves before the stealing begins.

Because students may take their Chromebooks home after school hours, devices are susceptible to theft when they’re not on school property. Students don’t always guard their devices under lock-and-key, leaving those devices open to being stolen or lost. School districts should create passwords for all electronic devices so that law-breaking individuals will not have such an easy time with the device. In addition, districts can post signs declaring that all of the Chromebooks are password-protected so stealing one will do the person no good.

Step 2: Lock Out the Thieves

Chromebooks are built with many safety features in mind. For instance, through the Google Apps Admin Console, you can remotely disable a stolen device from anywhere in the world. On top of this, you can display a message that declares this Chromebook has been stolen from your school and it should be returned as soon as possible.

A laser cutter can engrave the school’s information right on the front of the Chromebook. This will make it extremely difficult for a thief to try selling it off to an unsuspecting buyer because the engraving will always be present.

Your phone probably has GPS software that will allow you to track it to a specific location if it is ever stolen. The same can be done for stolen Chromebooks. Plus, how satisfying would it be to play detective and track these thieves?

Serial numbers can be found on most electronic devices. If you record all of the serial numbers in one place, it can make it simple to identify if the device ever does become stolen.

Step 6: Enroll All Chromebooks into Your School Policy Accounts

This will ensure that anytime the Chromebook is turned on, it will be very apparent that it belongs to a school district.

Even though you may have enrolled the Chromebook into your district, there is still the opportunity to sign in as a guest. If you get rid of the guest mode accessibility, no one will be able to sign into the Chromebook without a school district-created account.

Step 8: Make Everyone Aware of the Anti-Theft Procedures in Place

Do you know how those houses that have signs declaring they have alarm systems and guard dogs are rarely the ones broken into? Post signs around the school and make students and others aware that if they do steal a Chromebook, they will be caught. By doing so, you can prevent Chromebooks from getting stolen by putting fear into the thieves.

Learn How GoGuardian Can Help You Prevent Chromebook Theft

GoGuardian is one of the leaders in preventing Chromebook theft with its innovative device management software. By using GoGuardian Fleet, a school district can update all inventory, do mass deployments for hundreds and thousands of Chromebooks at once, and track anywhere the Chromebook goes.