How To Tell Which OS Your Chromebook Fleet is Running 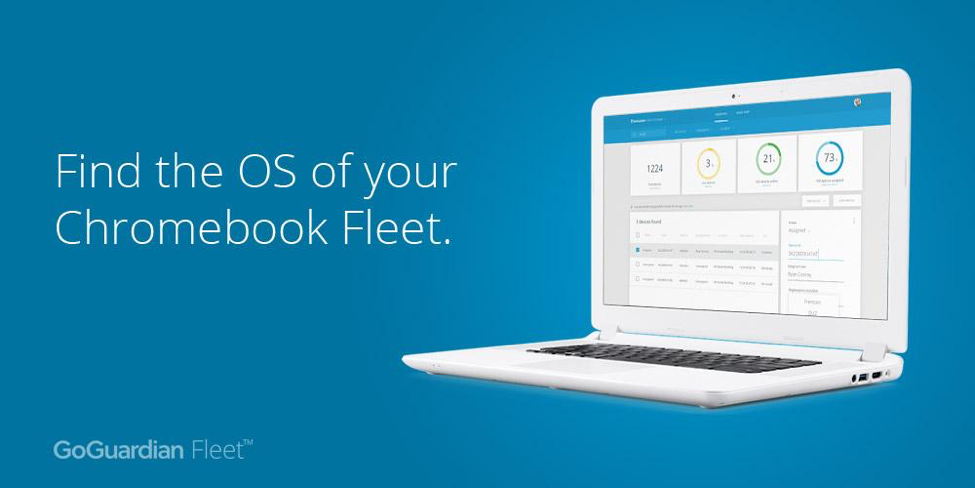 Why is Knowing The Version Important?

There are a few reasons you might need to know which version a specific Chromebook in your Fleet of OUs is running.

How Can I Ensure All Chromebooks are Running the Right Version?

There are a few options you have as an Admin to check on this. The Google Admin Console currently requires each device to be checked on individually, but there are some options listed below to streamline this and check on multiple devices at once.