How PTAs Can Prioritize Student Safety and Privacy Online 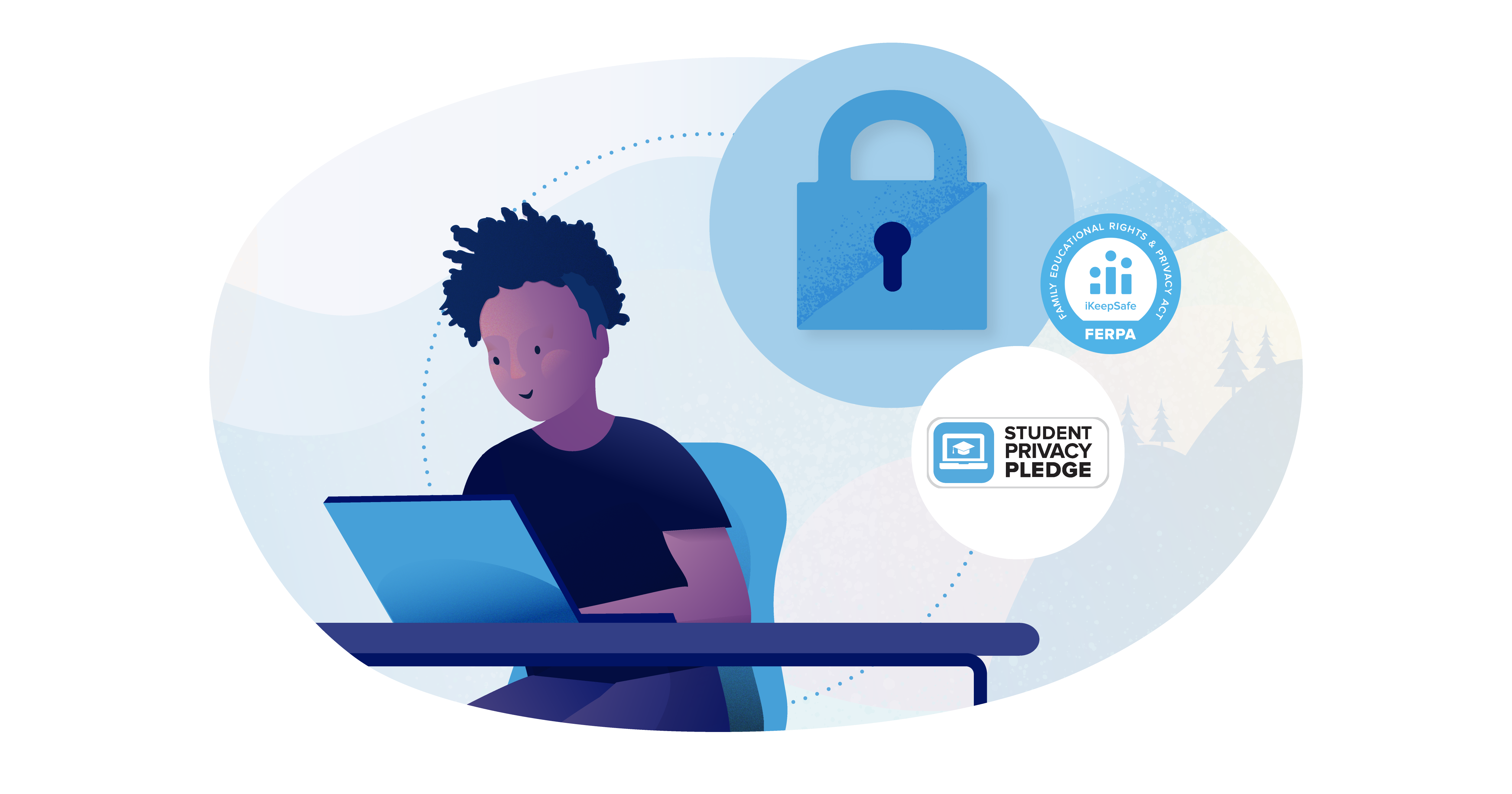 This piece originally appeared on the National PTA website on April 4, 2022.

[Content warning: This article contains discussion of self-harm and suicide.]

Across the country, young people are experiencing a concerning increase in mental health challenges—so much so that the American Academy of Pediatrics, American Academy of Child and Adolescent Psychiatry and Children’s Hospital Association have declared a national emergency in child and adolescent mental health. But in Neosho County, Mo., the number of students requiring hospitalization for mental health crises has dropped significantly and no student has died by suicide in three years.

Neosho County students face the same set of stressors as their peers. One key difference is that the district has invested in a robust suicide prevention plan—and it’s making a big impact. A core component of Neosho’s student support plan is GoGuardian Beacon, which helps schools identify online activity on school-managed devices and accounts that indicates a risk of suicide, self-harm or possible harm to others. Beacon notifies designated responders to quickly activate a school’s response plan and get students help.

“I find the Beacon alerts incredibly helpful, not only for active-planning situations, but also for the kids who are just reaching out and need a little bit of help,” says Neosho Director of School Counseling Tracy Clements. “It has saved the lives of so many kids and improved the quality of life for countless others.”

While Clements, like many other educators, views online safety tools as an important component of their suicide prevention program, these technologies aren’t without controversy. Parents and educators want to protect young people from self-harm and other threats, but they also worry about student privacy—not wanting sensitive information about their children to land in the wrong hands or be used inappropriately.

Micki Young, a parent and PTA volunteer in Grove City, Ohio, wants strong security set up on her children’s computers. “Especially with the rise in depression and suicides, if my kids were to type in something that was potentially triggering, I would expect them to be approached in a way that was appropriate for the situation,” she says. “I have no concerns with it being monitored. It’s your school computer.”

Nicole Perretta, a PTA leader in New York and mother of four, describes herself as a fan of online monitoring and, in particular, is concerned by the real-life impacts of online bullying. “We do a lot of talking about how to be accepting, but that barrier of a screen really does empower some people to say the nastiest things,” she says. “I think that if we could just pay attention to our kids’ mental health as it relates to what they’re doing online, we would be in a better position to head off some of that negativity that follows them throughout the day.”

That said, Perretta is generally cautious about sharing personal data online and wants her children’s school to involve parents in deciding what information is shared beyond school walls. “The school respects FERPA, but sometimes I’m like, I really would have preferred you have asked my permission to share that. I would just like to be able to police what goes out.”

Mary Sotomayor, another New York State PTA leader and mom of two, believes districts have a responsibility to monitor activity on school-issued devices. “If it’s a school-given laptop or computer, there should be no privacy,” she says, but as far as who sees the data, she says, “This should be a conversation between the guidance counselor and the parent. And it should end there.” She doesn’t think that schools or vendors should hold onto records. “All kids make mistakes. They’re children, they’re learning. If you’re going to hold something against me that the school found out about because of my computer when I was 12? Mmmm. That’s kind of scary.”

“There’s going to be some contention around this type of issue,” says Tennessee PTA President Dwight Hunter, “And there should be.” Tennessee PTA successfully advocated for a resolution on data privacy several years ago based on parental concerns about the data privacy policies of outside vendors. They are also supporting and encouraging families to communicate more with their children about online safety and mental health. “Having an open conversation is so key,” says Hunter.

Our Belief: It's Not an Either/Or

National PTA believes that student safety and privacy don’t have to be in opposition. We support clear privacy and security policies that maintain the confidentiality of sensitive data that students and families share with schools and via online services. At the same time, we believe that technology can be a powerful tool in keeping students safe. The question we think every community should be asking is, “How can families and schools partner to ensure student safety and privacy at the same time?”

Parents can play a role in supporting online safety and privacy practices by speaking up about where school or community communication is lacking on these issues and by advocating for policies that protect both their children’s health and their data.

Does Your School Practice T.A.C.T.?

Teddy Hartman, Head of Privacy at GoGuardian, suggests we think about online safety the same way we think about safety at school. Parents can and should expect schools to keep children safe while in a classroom or on a field trip—that they will be in the company of vetted adults, aboard school buses that have passed inspection, etc. Hartman asks, “If we extend that thinking to the digital learning environment, what sort of expectations do parents have for the school?”

Hartman, a parent and a former educator himself, suggests that parents and PTA leaders start by focusing on four elements collectively known as T.A.C.T.

Protecting students online doesn’t need to be a polarizing issue. Start a conversation with your principal about how your school is putting student safety and privacy into practice. We owe it to our children to take a thoughtful, nuanced approach to their privacy and safety—together.

GoGuardian is a Proud National Sponsor of PTA. National PTA does not endorse any commercial entity, product or service. No endorsement is implied. 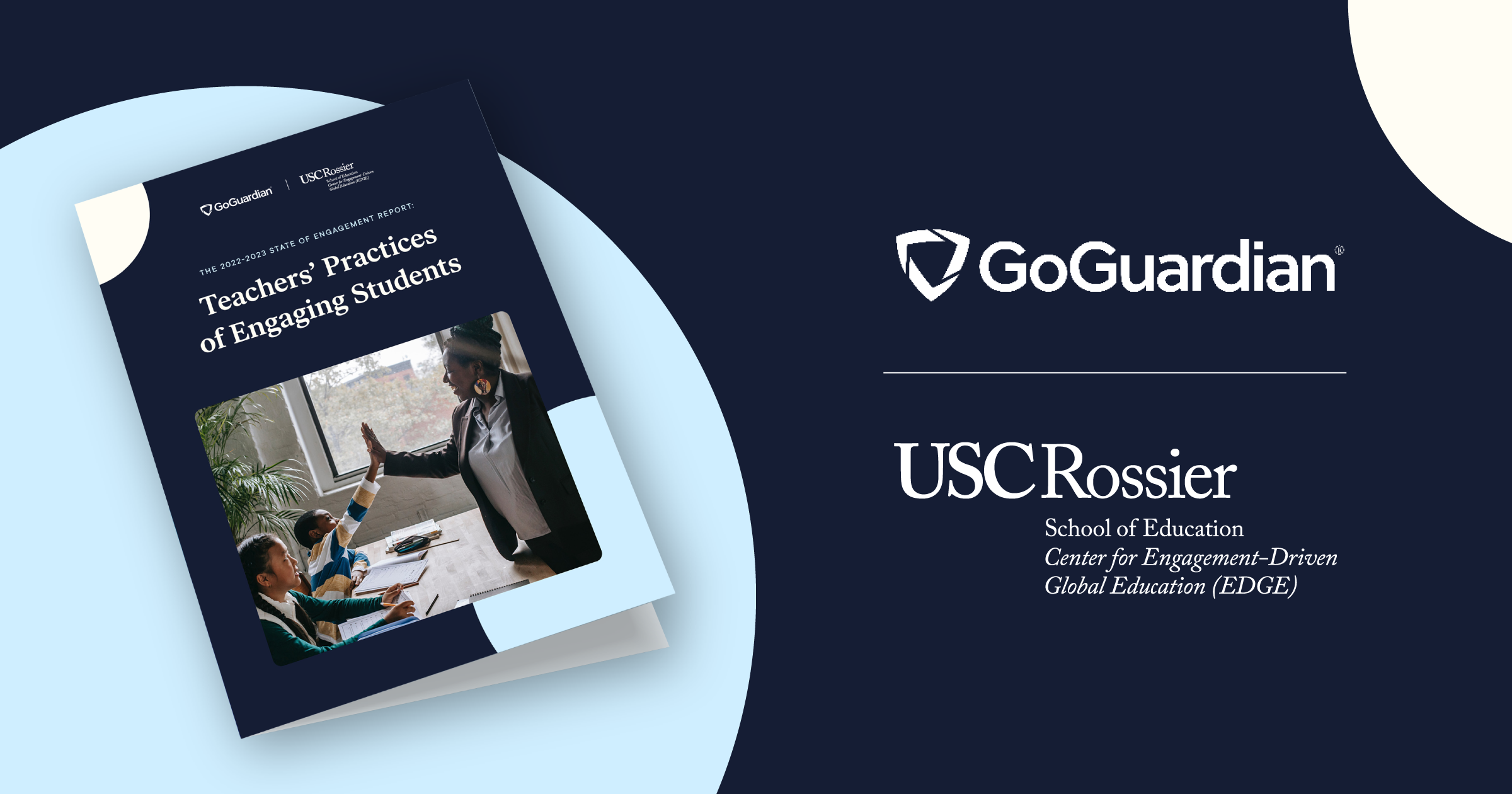 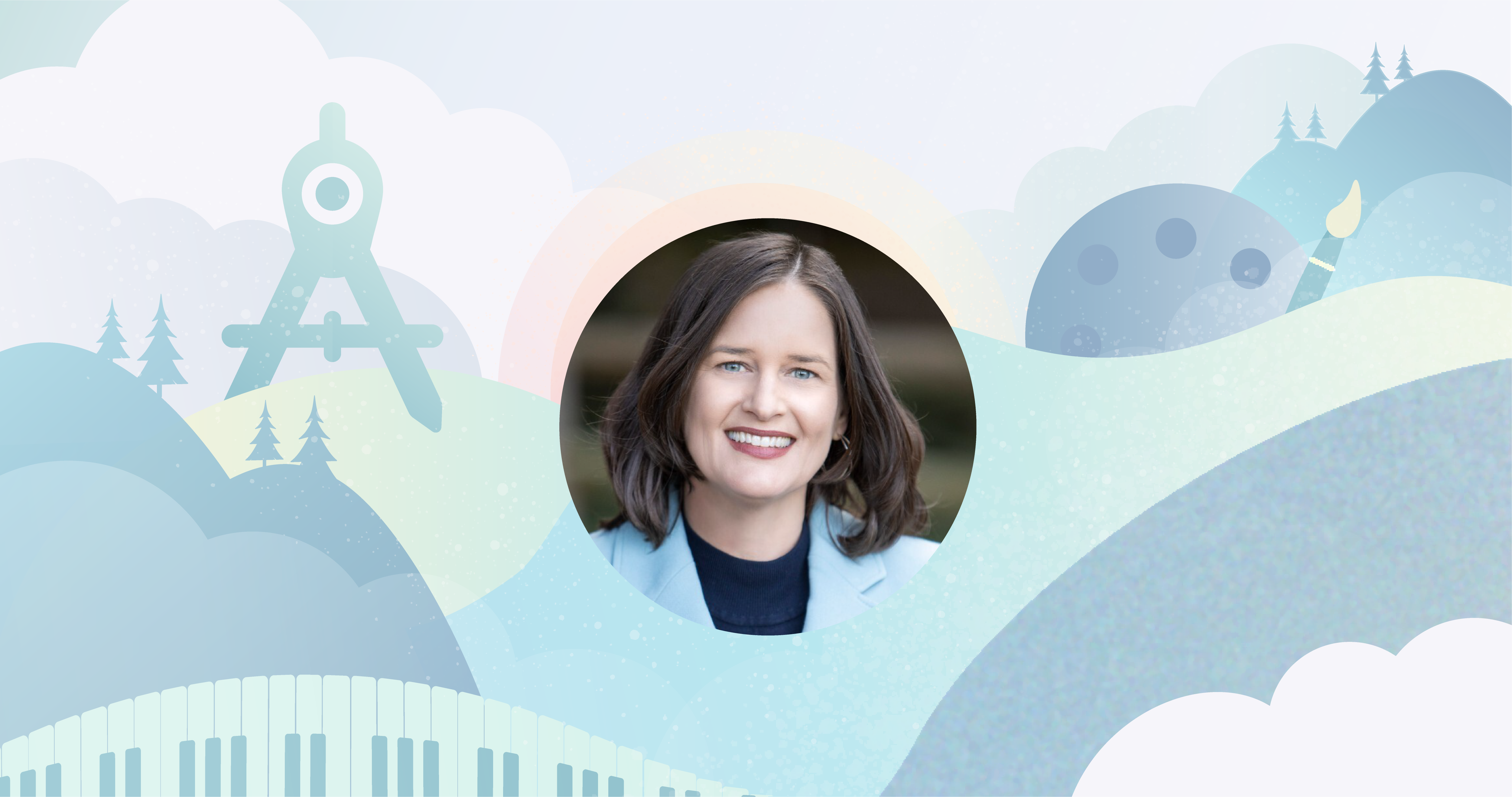 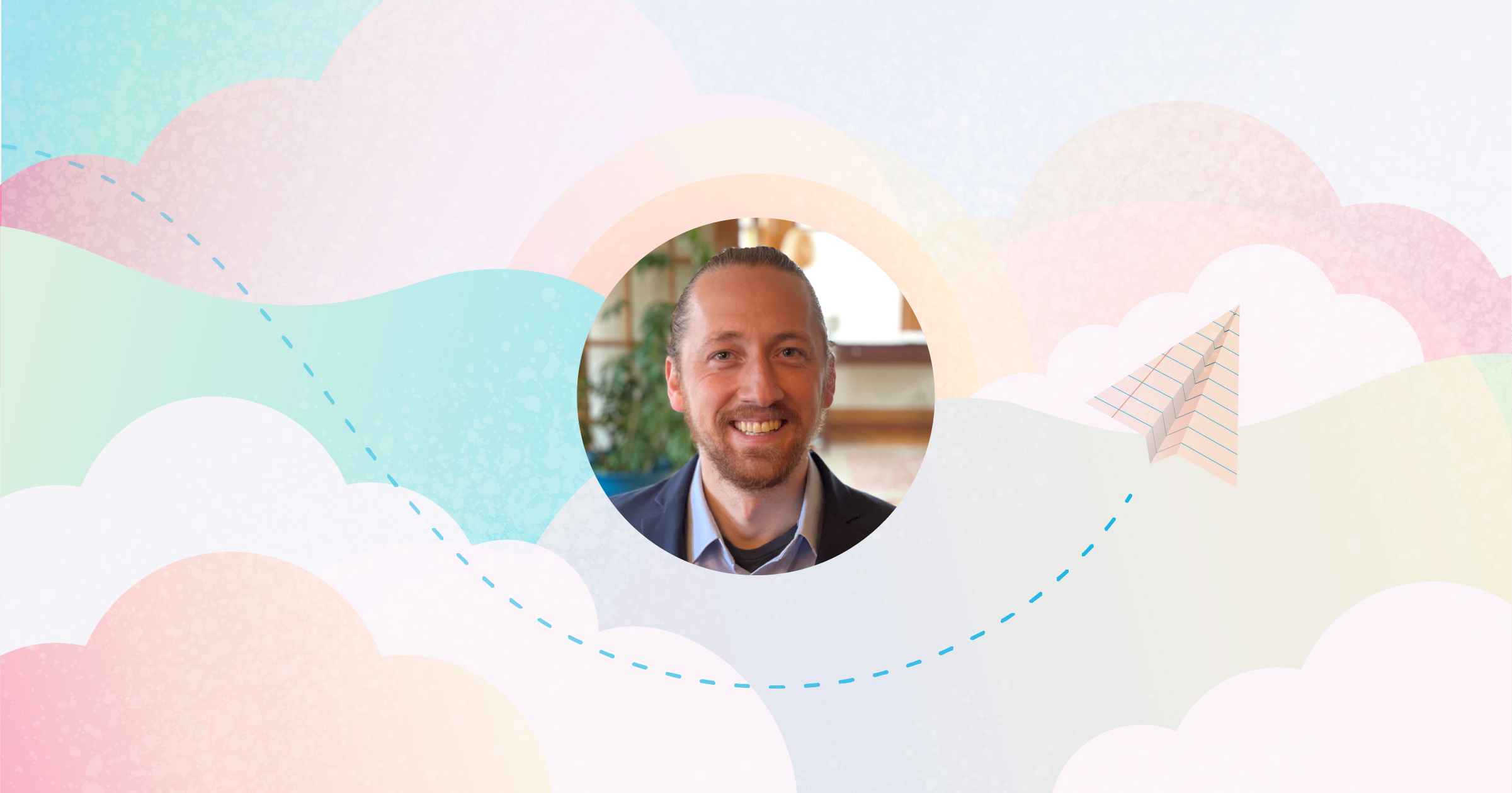