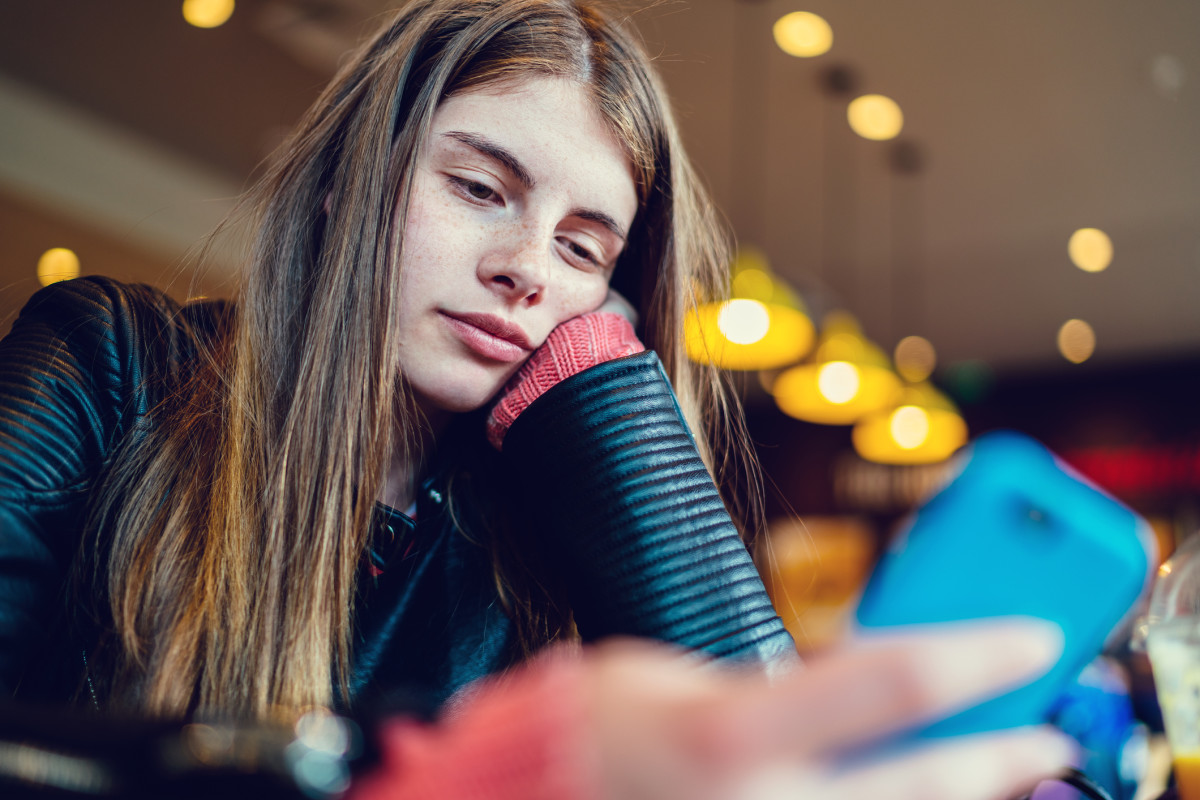 It’s no secret that children’s exposure to screens has increased over time, whether it’s a tablet, mobile device, television, or computer. With the rise in virtual learning, screen time is also being incorporated into schools. According to a Common Sense Media study, 53 percent of children in the United States who are 11 years old already own a smartphone. The Center for Disease Control found that children who fall in the age range of 8-10 spend about six hours a day in front of a screen. Not all screen time is created equal. Screen time can be used as a reward to teach children how to prioritize their chores or homework before watching television. Additionally, screens provide educational content or programs. During their early years, children need to develop critical thinking and reasoning skills. An unhealthy amount of screen time, unfortunately, stagnates the growth of a child’s mental, physical, and emotional well-being.

Effects of Screen Time for Kids

Screen time can have long-lasting physical and emotional effects on children. Here are five ways screen time may be harming your child:

Once it becomes dark, the natural circadian rhythm informs our bodies when it’s ready to sleep by producing melatonin, the sleep hormone. However, any device that emits blue light blocks the production of melatonin. Therefore, our bodies feel awake and alert. Smartphones and tablets tend to have a greater effect on sleep than television since the blue light is closer to one’s face.

Children who spend too much time on their screens—especially during the evening—usually take longer to fall asleep, go to bed later, and sleep fewer hours than children who don’t have much exposure to screen time. Ideally, it’s important to keep children younger than 18 months away from screens, unless you’re video chatting. Remember that toddlers need about 12-15 hours of sleep, children ages 3-5 need about 11-13 hours of sleep, and children ages 6-12 need 8-10 hours of sleep. Children with less sleep struggle to remember things and concentrate in the classroom. Gaining quality sleep and being able to process new information is a crucial aspect of a child’s developmental stage.

If children spend too much time glued to the television, smartphone, or tablet, then they are training their brains to only be stimulated by entertaining apps. Possessing a screen addiction will ultimately distract your child from learning and observing the world around them. Smartphone devices are designed to keep the user invested by creating intentional notifications, pop-ups, apps, messages, and other features. Studies uncovered that a smartphone addiction is similar to cocaine addiction. For example, the screen lights up with a notification, and our brains receive a surge of pleasure from the rush of dopamine. A child can easily get hooked into watching too much television or playing too many games on their phone. If parents are demonstrating behaviors of phone addiction, then your child will likely adopt similar behaviors. Demonstrate healthy screen time behavior so your child understands boundaries with technology.

For children under the age of three, development is happening quickly. Young children learn by imitating adults and exploring their environments. An excessive amount of screen time has distracted a child from experiencing the everyday activities and observing the world around them. For example, instead of talking to their family or playing with toys, they may have tunnel vision and focus on their screen. One study conducted by the National Institutes of Health found that children who spent over two hours a day on their screens received lower scores on language and critical thinking tests. Additionally, MRI scans of children who spent over seven hours of screen time per day saw a thinning of their brains’ cortex. The brain’s cortex plays a pivotal role in perception, thought, memory, language, attention, awareness, and consciousness. Not to mention, screen time greatly reduces their ability to concentrate. It’s hard to sit down and have your child read a book once they are addicted to the entertainment on their tablets or screens. Reading requires diligence, processing the meaning of words, and using one’s critical thinking skills to comprehend the story.

Ironically, some younger children struggle to put words together or are unable to express themselves verbally, but they are masters at maneuvering a smartphone or tablet. There is a negative correlation when it comes to using handheld devices and speech delays. Research proves that as screen time increases, the more likely they will delay developing expressive speech. For every 30 minutes of additional screen time, there was a 49 percent increase in risk for delay in expressive speech. Screen time should be heavily restricted at an early age because they need to learn how to express themselves and communicate.

Too much screen time may negatively affect the social and emotional well-being of your child. This reduces their motivation and limits their imagination. Children may be numb to the outside world, where they can only feel pleasure with the stimulation of a device’s visuals, sounds, and entertaining content. Children with excess screen time struggle to read facial expressions or connect with others. They may struggle to be entertained by other people, leading to anxiety, frustration, and impulsive behaviors. Due to this anxiety, they may not have the necessary social skills to live happily.

As a parent, you should pay close attention to your child’s screen time. It’s always best to co-watch the media with your child so that you can monitor what they watch and how often they watch it. Ask them questions to comprehend what they’re watching. This helps with their critical thinking skills to process information better. Similar to classroom management, the goal is to help students better allocate their time for long-term success. Continue to prioritize sleep, nutrition, exercise, and playtime with your children so that they can focus when it comes time for learning. Encourage alternatives to watch television, such as reading a book. Finally, be their biggest role model and demonstrate the importance of limiting screen time.