The Seasonality of Suicidality 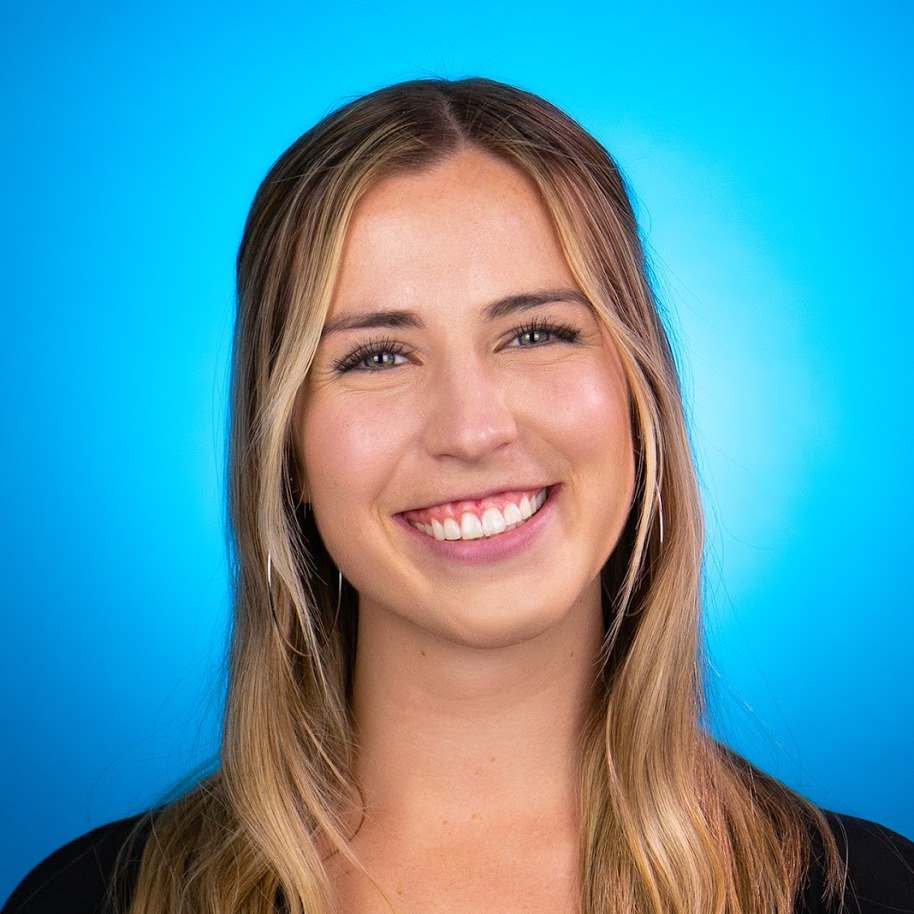 In recent years, it has become abundantly clear that suicide is a public health crisis. While the trends are undoubtedly worrisome, we can turn to science to begin to understand this phenomenon. Understanding underlying causes and factors that might contribute to suicidality are complex, but the research has pointed to some robust trends that can aid in this important quest. First, it is important to start with the numbers to lay the foundation for this discussion.

Let’s Look at the Numbers

Another notable and highly reproduced trend in research is that of a seasonal peak in suicidality. A seasonal peak in suicidality points to a specific span of the year in which there are consistently higher reports of suicidal behaviors. A springtime peak has been documented over some time and seems to be a consistent observation in regards to trends in suicidal behaviors. The literature pointing to springtime peaks for death by suicide (Woo, Okusaga & Postolache 2012) believe it to be influenced by psychological factors, which are further exacerbated by environmental factors.

Psychological factors have long been investigated as potential causes, if not the primary causes, for suicidal behaviors. Research shows that 93% of suicide victims were seen to have a psychiatric disorder at the time of suicide completion (Henriksson et al., 1993). Of these, approximately 59% were experiencing depression, 43% had signs of alcohol dependence or abuse, and only 12% were believed to have no comorbid mental disorders (Henriksson et al., 1993). This leads to the question: how do these psychological factors relate to the seasons?

Studies show that diagnoses for neurotic, stress-related, or somatoform disorders see spring and early summer peaks (Woo et al., 2012). Somatoform disorders are psychological disorders with physical symptoms that are not fully explained by general medical or neurological conditions, and are often accompanied by an anxiety disorder (Smith & Josefowicz, 2012).

Additionally, individuals with mood disorders see an increased rate of suicide in the spring (Woo, Okusaga, & Postolache, 2012). These psychological factors are consistently shown to have some degree of impact on springtime peaks in suicidal behaviors. While it is puzzling to speculate as to why this is, some of the research on environmental factors might provide a piece to the puzzle.

The literature surrounding the seasonality of suicidality in recent years emphasizes environmental factors. These are factors outside of the psychological and interpersonal, such as location, weather, and allergens. Temperature is one of the main environmental factors currently being investigated. Research shows that temperature increases and anomalously warm weeks are associated with higher rates of suicide (Woo et al., 2012; Christodoulou et al., 2012; Dixon & Kalkstein, 2018). Furthermore, these seasonal peaks might not be affecting every region equally. Spring peaks in suicide are higher in rural areas than in urban, while urban areas still have higher rates of suicide overall (Woo et al., 2012).

A final and more shocking area of findings relates to allergies. It is no surprise that springtime sees higher rates of allergens. What might be surprising is that increased rates of allergens can cause inflammatory reactions and dysregulation of the immune system (Woo et al., 2012; Brundin, Bryleva, & Rajamani, 2017). Could these biological effects relate to the increase of suicidal behaviors? Research has found that both of these phenomenon are correlated with higher rates of suicide (Timonen et al., 2004; Brundin, Bryleva, & Rajamani, 2017; Christodoulou et al., 2012). This is believed to be because raised levels of inflammatory mediators cause neurobiological effects that might cause changes in emotion and behavior, and ultimately, suicide in vulnerable individuals (Brundin, Bryleva, & Rajamani, 2017). These are undoubtedly shocking areas of research in which we find that once-seemingly extraneous seasonal environmental changes might actually be a piece of the larger puzzle in understanding suicidality.

Additional indicators are worth noting in youth trends in suicidal behaviors. Reported youth suicide attempts and suicide ideation peak in the spring and fall seasons, and are lowest during summer. It is possible that this is due to less supervision in school vacation months (Plemmons et al., 2018; Lueck, Kearl, Lam, & Claudius, 2015). It is also important to note that Google searches for “suicide” peak in week 10 of the year—at the beginning of March (McCarthy, 2010)—and that there is a positive relationship for youth Google searches for “suicide” or “self-harm” and completed suicides (McCarthy, 2010). The relationship between Google searches and completed suicides does not hold true for the general population, suggesting that youth use searches to facilitate suicide and self-harm while the general population uses searches to seek help (McCarthy, 2010).

These types of internet searches are a new window into the behaviors and trends in suicidality. Internet behaviors can provide new lenses to evaluate past findings and provide new avenues of research. In the case of seasonality of suicidality, literature surrounding psychological and environmental factors point to a spring peak in suicidal behaviors. This long-standing area of research is now complemented by internet data as well, showing that while seasonality is by no means the entire picture, it is still a critical area of focus for scientific research.

Suicide is a complex topic in discussion and scientific research that deserves the highest attention from social, scientific, and medical communities. As spring months are upon us, it is important to recognize how psychological and environmental factors might influence suicidal behaviors, and continue to monitor how these trends might be represented in other types of data, such as Google searches. Vigilance in recognizing behaviors and trends in suicidality is crucial to helping those currently in need and preparing for those who will benefit from this information in the future.

If you or someone you know is being affected by suicidal thoughts or behaviors, you are not alone. Help is available. You can call the National Suicide Hotline at 1-800-273-8255 or chat with someone on their website here.

At GoGuardian, we believe the internet is a learning tool and that education solutions are only as valuable as the impact they provide. So as Researchers, it is our job to conduct experiments and gather insights on the impact of the digital learning experience on students and schools.