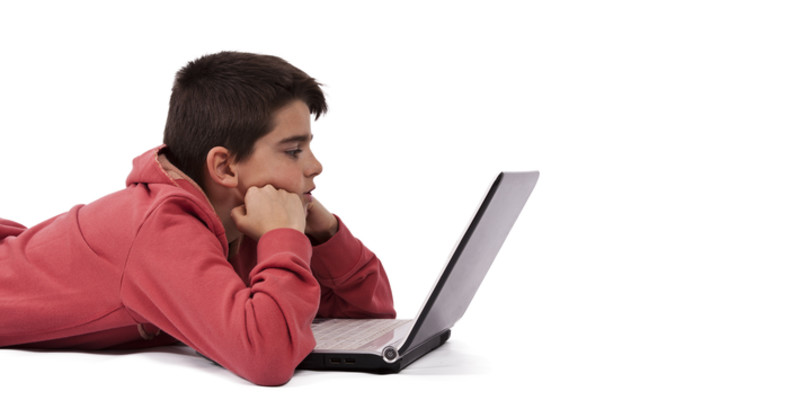 A video posted last week showing young teen and preteen girls meeting a stranger they met online shocked parents nationwide. The fact that they were so willing to disclose personal information--including their phone numbers, home addresses, and whether or not their parents were home--was a worst-case scenario for their parents. Unfortunately, for those of us working in the Internet safety realm, their actions hardly came as a surprise. This video was instead one example of a phenomenon we often see with Centennials, the generation containing everyone under 18 in 2015.

Digital natives, as Centennials are dubbed, tend to view online and offline interactions as part of the same reality. The Internet’s scope makes it easy for like-minded people to find each other as well as a greater number of people to interact with extensively. The ability to communicate with someone who is very much like you, and that you’ve specifically chosen as a friend, creates a bond that is extremely hard to find in everyday life. Therefore, these Digital Natives are much more trusting of people they meet online than are the adults in their lives; those who remember a time without social media and online chat rooms, and only had relationships based in the physical world. This is likely to increase even more as the younger half of the Centennials generation—whose parents use technology for everything from reading them bedtime stories to potty training—enter school.

The Children’s Internet Protection Act (CIPA), which was passed by Congress in 2000 and went into effect in 2001, is now older than most of the children it’s designed to protect. As a result, CIPA’s implications have changed for educators relying on rapidly evolving technology to teach and communicate with students. Devices like Chromebooks create a learning environment that is more engaging to Centennials and provides unprecedented access to educational resources. In the same breath, school administrators often find themselves overwhelmed by the legal and ethical responsibilities of keeping students safe online, especially since few have experience rolling out and integrating technological solutions districtwide. An important first step to managing rollouts more effectively is identifying the most common issues students face online.

School bullying is not a new phenomenon, but the ability for online bullies to follow victims into their own bedrooms is. While traditional bullying relies on an imbalance of power created by physical intimidation or verbal harassment, the danger of cyberbullying comes from an imbalance of power surrounding technological fluency and/or the ability for bullies to remain anonymous. Part of the danger of cyberbullying stems from the size of the audience that students can reach online. Unlike traditional bullying, cyberbullying incidents can be made effectively permanent when posted on online platforms. The trauma is often relived every time a victim re-reads a harassing post or message and follows students home where they once felt safe from harassment. It is also difficult to predict which students are more likely to be involved with cyberbullying as either victims or perpetrators—research shows that they are just as likely to be class clowns as they are straight-A students.

Cyberbullying incidents are often an extension of offline problems or “revenge” for perceived wrongdoing, making schools an important source of prevention and intervention efforts. The story of 12-year-old Rebecca Sedwick, who committed suicide after a year and a half of being cyberbullied, is one of many examples of how real the trauma of cyberbullying can be. Unlike traditional bullying—where attacks end once students leave the physical presence of their bullies—cyberbullying follows kids home and into their bedrooms.

Online filtering and monitoring software can help schools better identify cyberbullies and prevent harassing materials of or about students from becoming viral. Consistency of intervention is cited as an important measure contributing to the effectiveness of school-based anti-cyberbullying initiatives, which makes defining cyberbullying and streamlining appropriate responses a challenge for administrators. The following steps are considered by many experts to be best practices to develop an effective program against cyberbullying:

Further, consistent but relatively minor consequences are more effective against cyberbullying than zero-tolerance policies with severe and inconsistent consequences.

Such issues can be prevented through comprehensive monitoring and filtering software, as well as nonjudgmental approaches to discussing appropriate online activity with students. Kids and teens often feel embarrassed about viewing sexual content online—whether they accessed it intentionally or unintentionally—so it is important that parents and educators don’t exacerbate feelings of shame when students are exposed to such material.

Aggressive sexual solicitation involves sexual solicitations that contain offline outlets as well—which can include mail, requests to meet in person, or physical gifts. Such aggressive solicitations are less common than exposure to inappropriate content online, though often more concerning because they imply potential breaches of privacy and other bodily risks.

Parents and educators can use tools to filter inappropriate content from kids’ laptops, to prevent them from accidentally or intentionally accessing websites that could be harmful.

Teaching students to not disclose personal or private information online (such as pictures, videos, and their address or phone number) can dramatically reduce the risk of cyberbullying, sexual solicitation, and identity theft. As the video of young girls sharing their home addresses and phone numbers with someone they met online shows, however, many do not realize the potential implications sharing personal information can have.

The story of Audrie Pott, who committed suicide after fellow students posted humiliating pictures of her online, calls attention to how dangerous breaches of privacy can be. Privacy breaches are especially problematic when they cross with other risks kids face online, like cyberbullying in this case. In addition to effective monitoring tools, open communication with students and a fast response by administrators can prevent a minor infraction from turning tragic.

4. The Generational (or Communication) Gap

Children tend to view their lives online and offline as one and the same, whereas adults tend to view them as separate spheres. Having spent the majority of their life interacting with technology, children have an inherent advantage when it comes to navigating the Internet. The only way parents and educators can close this generational disparity is to open clear communication channels with students. Centennials are more comfortable online than adults, so maintaining a consistent dialogue with them regarding the risks they may face online—including cyberbullying, exposure to inappropriate content, and privacy—is the best way to protect them from aspects of the Internet that they’re not prepared for.

If you’re interested in learning more about how safe online access and shaping student behavior, visit our website for more information about how our software works. If you’re an educator in a school that uses Chromebooks, you can also sign up for a free 30-day trial of GoGuardian. Our comprehensive monitoring, filtering, and device-recovery software is the only tool you need to keep kids safe online. 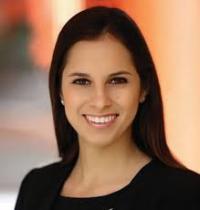