We’re here to help during school closures due to COVID-19. Learn more ›
News 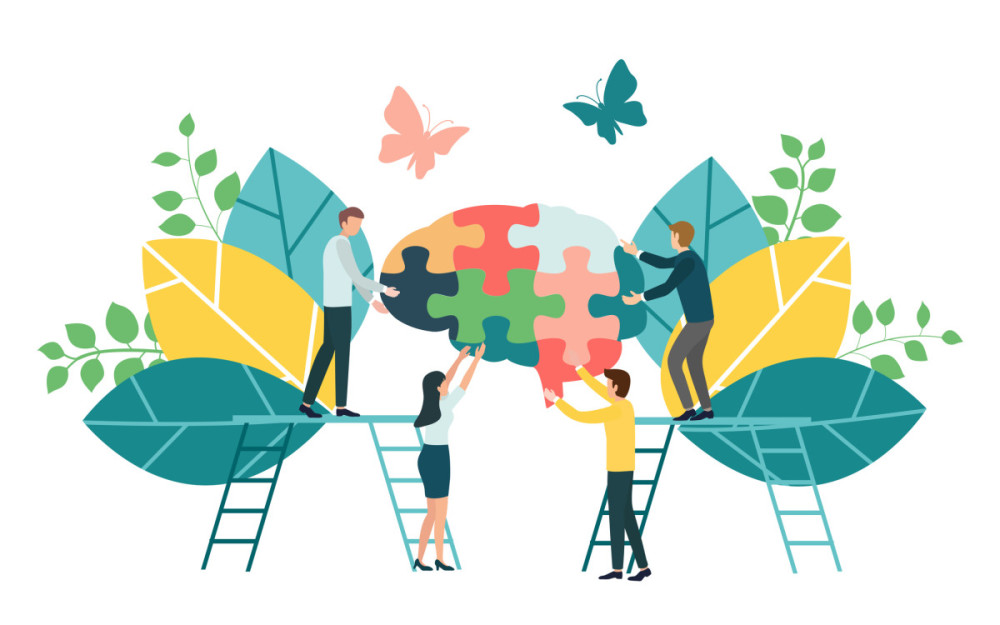 Last week, we saw a disturbing figure released from the CDC—the suicide rate among persons aged 10–24 increased by 56% between 2007 and 2017. In 2017, suicide was the second-leading cause of death among those ages 10 to 24, behind unintentional injuries, such as car crashes or drug overdoses. Despite concern over the rising suicide rates, researchers aren’t sure of the exact causes, however, they have identified that these suicide rates correlate to an exponential increase in anxiety and depression among this age group.

Fortunately, this issue is getting the attention and financial support it needs from the Department of Education. On Oct. 8, the Department of Education announced $71.6 million in new funding to support and improve student access to mental health and student safety. The grants are designed to fund and support innovative partnerships to train and deploy school-based mental health service providers in schools and address the causes of student stress. Although there is more work to do, we applaud the government’s actions to prioritize student mental health needs.

These grants spotlight the critical need for more mental health professionals in schools and the importance of suicide and self-harm programs. Hopefully, the grants will be the start of more focus and financial support by the government for mental health programs that will benefit our students, teachers, parents, and schools.