Pear Deck + GoGuardian are teaming up to transform the future of digital learning, together.Learn more› 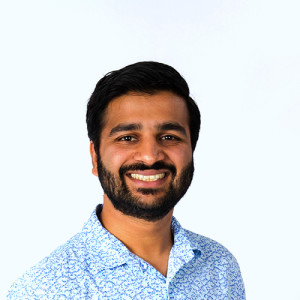 Advait co-founded GoGuardian to provide K-12 schools with new technologies that enable students to engage in a better learning experience. His dedication to help unlock student potential in education is made clear through his mission of using the internet in an open, but safe way. In his role as CEO of GoGuardian, Advait brings his passion for using data and technology to solve problems in education.

Before co-founding GoGuardian, Advait worked at Google as an engineer, combining innovation with the power of scale and helping to launch key products, such as Google Pay (formerly Google Wallet). Advait holds a B.S. in Computer Science from UCLA. 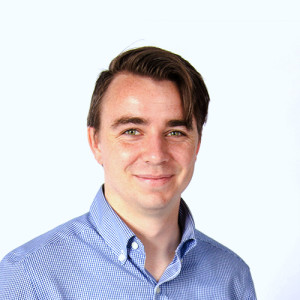 Tyler has led GoGuardian’s product strategy since 2015—leading the conception and development of GoGuardian Teacher and AI-powered Smart Alerts, along with envisioning and leading the development of the breakthrough suicide prevention tool, Beacon. His contributions have fueled GoGuardian’s growth and affirmed the company’s products as the industry’s gold standard, earning multiple industry awards and endorsements.

With a decade of software development experience, Tyler founded two SaaS analytics companies prior to joining GoGuardian. He is an acclaimed thought leader, open-source contributor, and public speaker on topics such as UX, high-growth product development, education technology, and design thinking.

Tyler holds a B.S. in Computer Science and Engineering from the University of California, Merced. 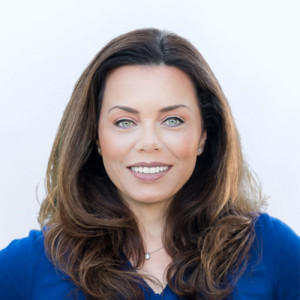 Liz leads GoGuardian’s PeopleOps in support of the philosophy that people are why the business succeeds. GoGuardian is just at the beginning of writing its amazing story, and Liz is cultivating an intentional culture as the bedrock of even further growth, scale, and innovation. Through more than 25 years of experience leading teams in Fortune 50, start-up, and consulting environments, she has developed the understanding that it isn’t just what people do, but why and how they do it that matters. Liz also oversees talent management, development, recruiting, diversity and inclusion, HR service delivery, and facilities.

A CPA with a B.S. in Accounting from the University of Southern California, Liz founded a leadership consulting company and has held numerous leadership roles at PriceWaterhouseCoopers, Toyota Motors Sales, and ZestFinance. 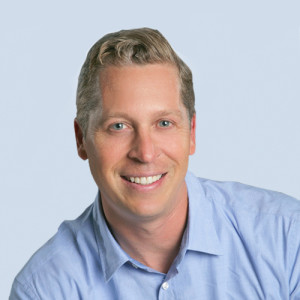 Mike leads the finance organization and supports the company as it continues to drive growth and expansion in the K-12 market. With more than 20 years of finance and corporate growth experience, Mike previously served as the CFO of ThriftBooks, one of the largest online sellers of used books in the world with over 20 million book sales a year. Prior to that position, Mike spent 14 years at Microsoft, where he held various senior financial and operational roles across the company in corporate finance and Microsoft Office and Bing business units.

Mike has an incredible track record in guiding and scaling SaaS businesses, as well as a unique instinct for identifying and managing high-performing and smart growth opportunities. 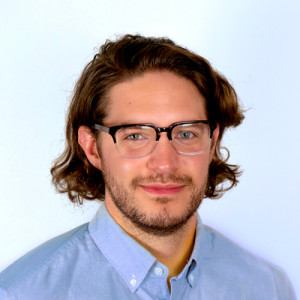 Luke believes in transparency and visibility within a team and a company. As a leader, he finds the strength in the people on his team and elevates them. His mantra is that a leader works for the people; the people don’t work for him.

When it comes to working for customers, Luke aims to assure that we are always reducing effort for them, which leads to higher value. From the very beginning of a customer interaction to a renewal, he has built nearly every process that exists or has revamped it to ensure best practices for the customer experience.

Having served in many roles on various levels at GoGuardian, Luke is in a unique position because he understands the ecosystem of the company. After starting on the support team—which he helped build—he was promoted to team lead and then team manager before becoming head of support and user on-boarding. During this time, he also built the implementation and business development teams. Luke eventually became director of strategic revenue initiatives and is now the Director of Revenue for GoGuardian. He leads all revenue teams in sales, channel, customer success, support, and implementation.

Prior to GoGuardian, Luke worked at Apple and Venmo. 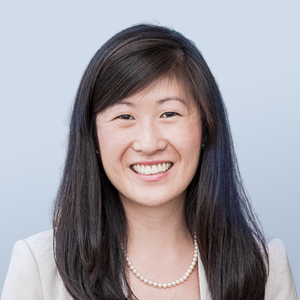 Ellen leads GoGuardian’s suicide and self-harm prevention offering, Beacon—bringing her experiences in management, business strategy, and marketing excellence to the team. Because of her commitment to supporting today (and tomorrow’s) youth, as well as her experience in understanding how today’s children learn and develop, she now serves as GoGuardian’s Student Wellness Advocate.

Prior to joining GoGuardian, Ellen led Brand Strategy at Mattel. At Bain & Co., she consulted for a variety of Fortune 500 and private equity-backed companies across retail and consumer-oriented industries.

Ellen holds her MBA and B.A. from Columbia University.