How to Teach Students About Lunar New Year Celebrations 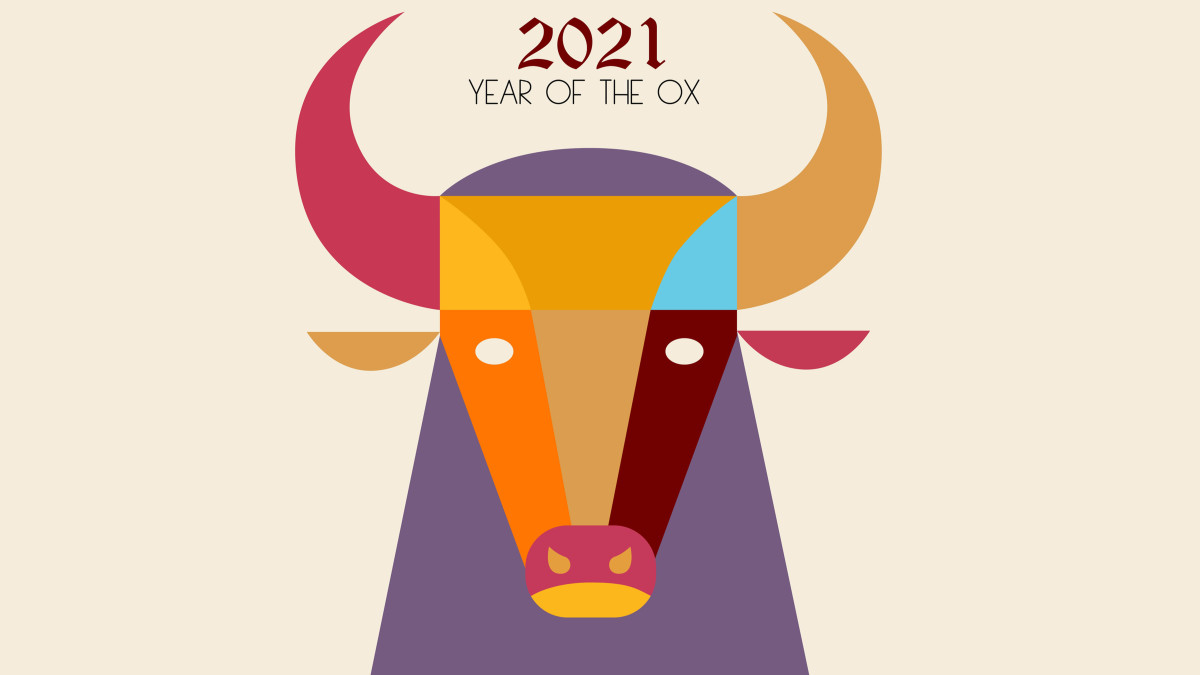 Students in the United States know all about New Year’s Eve and New Year’s Day, December 31 and January 1, respectively. Besides the fact it’s an anticipated holiday from school and a night they get to stay up late, it’s simply weaved into the fabric of most Western cultures. What may be lesser known is the Lunar New Year and how it’s celebrated around the world. Introducing the study of these celebrations into your classroom can help your students understand and appreciate cultural differences, all while giving them another cause to celebrate.

Unlike the fixed January 1st New Year’s Day of the Western/Gregorian calendar, Lunar New Year has a roaming date that is traditionally celebrated each year in January or February, based on the Lunar calendar.

Although the holiday is widely known as Chinese New Year, some may be surprised to learn that at least 22 other countries recognize this annual holiday, making it more inclusive to use the term Lunar New Year. No matter where you celebrate the Lunar New Year in the world, it will be festive, you will enjoy delectable and exciting food and drink, and most likely, you will partake in some kind of local dancing tradition.

While there are some mainstays across the world, including parades, fireworks, lanterns, and plenty of singing and dancing, each country and culture has its own unique way of ringing in the Lunar New Year. In many cases, celebrations can change based on the year of what is traditionally known as the Chinese Zodiac. For example, 2020 was the year of the Rat, which represents the start of a new day. 2021 is the year of the Ox, which means diligence, honesty, and hard work ahead.

The Lunar New Year itself is not typically considered religious, but many of its traditional activities come from the teachings of Buddhism, Taoism, and even ancient Confucianism. These religions each lend their own flavor and tradition to celebrations the world over, which allows for freedom of religion in cultures that celebrate Lunar New Year.

Let’s take a look at how a few different countries celebrate the Lunar New Year and what it means to each:

Probably the best known Lunar New Year celebrations occur in China. In fact, the holiday is sometimes referred to as “Chinese New Year” despite its celebrations in other cultures and countries around the world. To the Chinese, it’s known as chunjie, the Spring Festival, and it lasts for 16 days: New Year’s Eve and the 15 days following.

Traditionally, the festival is a day to pray to the gods for favor in the upcoming year. Initially, farmers would pray for good planting and harvesting, meaning prosperity for their families and community. Today, you’ll still see several traditions that are supposed to bring good luck or prosperity to celebrants. The other side of this festival was the firecrackers used to fend off monsters and bad luck. There are also burnt offerings given to the ancestors — often fake money or gold bars. These are supposed to provide good fortune in the afterlife.

The Chinese celebration of this event is where we find most of the traditions Westerners often associate with Lunar New Year, including paper lanterns, red envelopes, dragon or lion dancing, and foods like dumplings and rice balls.

Various communities across the United Kingdom celebrate the Lunar New Year with exhilarating dragon dances, parades, lion dances, and traditional and contemporary Chinese dance and music. While most of the festivities occur in Chinatown, Trafalgar Square, and London's West End, smaller parades and gatherings abound across many parts of Great Britain.

Just as with the United Kingdom, Vietnam’s main celebration is in Hanoi. However, celebrations can be found all across the nation, even hundreds of miles away from the capital’s event. The Vietnamese countdown to midnight is a big deal, with streamers, sparklers, bang snap poppers, and confetti blasters.

Citizens of Vietnam who celebrate the Lunar New Year welcome foreign locals into their many colorful festivities, making everyone feel welcome as they take in the joy of parades, dances, traditional Vietnamese cuisine, and delightful new year’s desserts.

Russian Lunar New Year dancing isn't like what you'll find in other places around the world — partygoers often gather and hold hands in massive circles, sometimes large enough to encircle an entire town square! They then dance in circles, singing all the while.

Tsagaan Sar is another Lunar New Year festivity that takes place in Mongolia and neighboring regions, including the Burkhan Bakshin Altan Sume Temple in Kalmykia. Although Tsagaan Sar does not always begin at the same time as the traditional Lunar New Year, it is equally important, as is considered among the most important holidays of the Mongolian tradition — whether natives find themselves in Mongolia, Russia, or anywhere else.

With its origins in the Five Moon festival originating with the Liao Dynasty, Tsagaan Sar allows both Mongolians and Tibetans to express their freedom of religion. It is celebrated with great feasts, festive attire, dancing, and celebrations of the virtues of peace and harmony.

Around the world, Lunar New Year is fun, meaningful, and important

The Lunar New Year has its roots in many different worldly traditions and cultures. Some of the places it is celebrated, like the United States, Canada, Korea, Spain, Italy, Australia, Brazil, New Zealand, and Panama, might even surprise the most well-traveled people.

The most important thing to remember about the Lunar New Year is while it may be celebrated differently around the world, it represents happiness and renewal everywhere. It symbolizes what connects us all: our humanity. It reminds us to relish every moment we have here together.

For additional resources to bring into your classroom for Lunar New Year, check out the interactive Wonder Pack from Pear Deck.