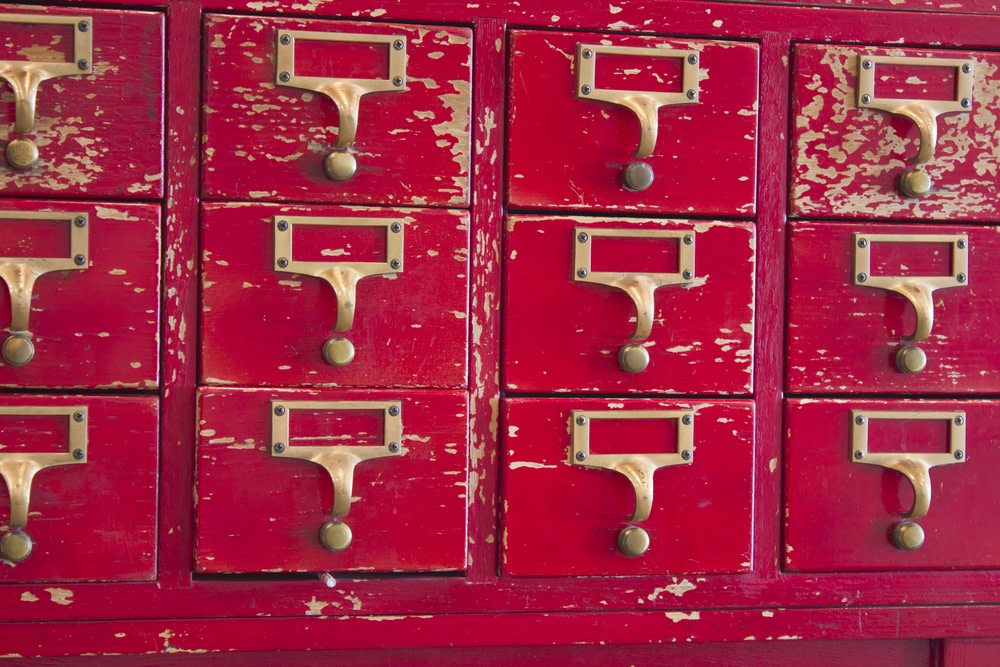 On December 10th we recognize Dewey Decimal System Day to support the premiere method of library classification used throughout the world. Melvil Dewey invented the Dewey Decimal System in 1876 and we have been using it ever since. This system has been functional for 140 years, and the most recent revisions took place in 2011. So, it’s only fitting that this revolutionary classification system is honored on its creator’s birthday, December 10th.

Creation of the Dewey Decimal System

From youth, Melvil Dewey was a fan of simplifying his life through organization, and was emphatic about efficiency. As an advocate for spelling reform, he changed his named from “Melville” to “Melvil” when he was younger to get rid of unnecessary letters. This drive to make text more efficient is what fueled his passion in the creation of the Dewey Decimal System. While working for Amherst’s library he was tasked with reclassifying their collections. During this time, he created a system of decimal numbers from Natale Battezzati’s library card system and a structure developed by Sir Francis Bacon. The Dewey Decimal System is still widely used throughout 200,000 libraries in the world, and is monitored by the Online Computer Library Center. Although this system is still effective, some libraries that have switched to the Library of Congress Classification System, but the majority operate on a computerized DDS.

Fun with the Dewey Decimal System

Melvil Dewey was an innovator in his own time and has been immortalized in current media in several forms, including a catchy rap. You can celebrate his legacy on his birthday, and admire his work every time you check out a book from your local library. We suggest you take a trip to your local library to honor the DDS. Ask your librarian about the impact of the Dewey Decimal System, and how effective this classification still is.

The Dewey Decimal System completely revolutionized the way that libraries operate, and without Melvin Dewey who knows what our system would be like. We would have lived a long time in the dark ages of mere alphabetization without the help of this organizational master. You can almost imagine walking around by lamplight trying to find a copy of Moby Dick, but you would have to dig through every M before you could find it. After the struggle of locating your book you wouldn’t have the energy to read and enjoy it. Thankfully, all our organizational needs were met when Mr. Dewey created his system of classification.

We say a big thank you to Melvil Dewey for taking the time to make our lives easier through his love of simplicity, libraries, and organization. We would love to hear how you are introducing the Dewey Decimal System to your students. Please share with us in the comments below, and have a Happy Dewey Decimal System Day!

Kayla is a freelance writer from Atlanta, Georgia, and a former teacher passionate about education. When not creating catchy content, she enjoys spending time with her dog and working on her first book.