Digital Etiquette: Moving From ‘Caught Ya’ to ‘Taught Ya’ 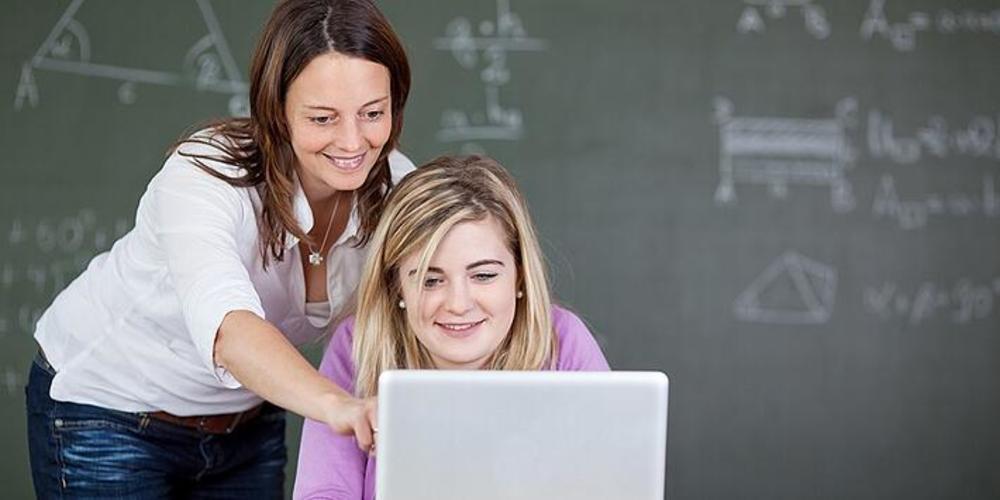 One of the hot topics in our technology-rich educational world is the idea of a person’s digital citizenship and etiquette. The idea is that as you go through the online world, you leave marks on the web that reflect your actions, and your digital footprint and etiquette is what you leave behind in the online world. This is a difficult concept to teach children, especially when you take into consideration how difficult it is to teach appropriate behavior in the physical world. As a former teacher and principal, and as a father to 4 young children, I recognize the depth and difficulty parents and educators face when teaching digital citizenship to students.

Whether you are kind or nefarious online, people will be able to discover your past. Those searching for your footprint can be peers, teachers, administrators, parents, employers, or any number of people you’ve never met before.

Anybody who wants to get a sense of what type of person you are will begin by entering your name in Google.

As a school district, we are trying to show and teach students that their online actions are permanent and have meaning. With a few keystrokes, you can help someone or harm someone, and you can just as easily hurt yourself with one reckless or mean post. It is difficult to connect a 12 year old’s current realities with their adult life. They have a hard time understanding that an inappropriate picture posted online now can resurface in 5 years when they apply for their first job. Despite the difficulty of the task, we continue to model and teach digital citizenship. We have also begun to refer to the mark you leave online as a Digital Imprint, because unlike a footprint, which can be washed away over time, our online actions are nearly impossible to cover up or remove.

Giving a Name to an Idea

Sometimes without much thought, we give a name to an idea that has been living inside our minds for a while. That happened today, when I tweeted this out:

So here’s what happened...we received a help ticket from a teacher who was concerned about a student accessing a website and searching for explicit content. The help ticket included a screenshot from GoGuardian for Teachers. I immediately went into our GoGuardian administrator dashboard and included the specific URL in our Blacklist. At about the same time, the students’ search showed up in Flagged Activity. The Principal, who also received both emails; the one from the teacher that included a screenshot, as well as the GoGuardian email alert, walked to the classroom and immediately had a talk with the student.

Instead of “catching” the student doing the wrong thing and meting out a punishment, the Principal had a calm, yet strong conversation with the student about correcting his actions. It would have been much easier to hand him a detention slip or ban him from his Chromebook for a day. However, the Principal sought to build on her relationship with the student and his role as an older student at a K-8 school. The conversation was about role modeling and making choices that you can stand by, which was more substantive and impactful than simply handing down a consequence.

I quickly reflected on this sequence of events, and out came the words in the form a of a tweet:

It’s a little kitchy, but it aptly sums up what we are trying to do as educators: teach students through instruction, experience, and reflection that their actions mean something. In fact, most of the websites they visit capture as much information (albeit in different formats) than we do with our monitoring. Their actions have negative consequences on themselves, their school, and their community. Furthermore, the choices they make online leave an imprint that is impossible to remove or cover up. Having visibility of a student’s online actions while at school or at home is not about catching them doing the wrong thing. Rather, it’s about knowing what and when to teach students the ins and outs of being a citizen in a digital world.